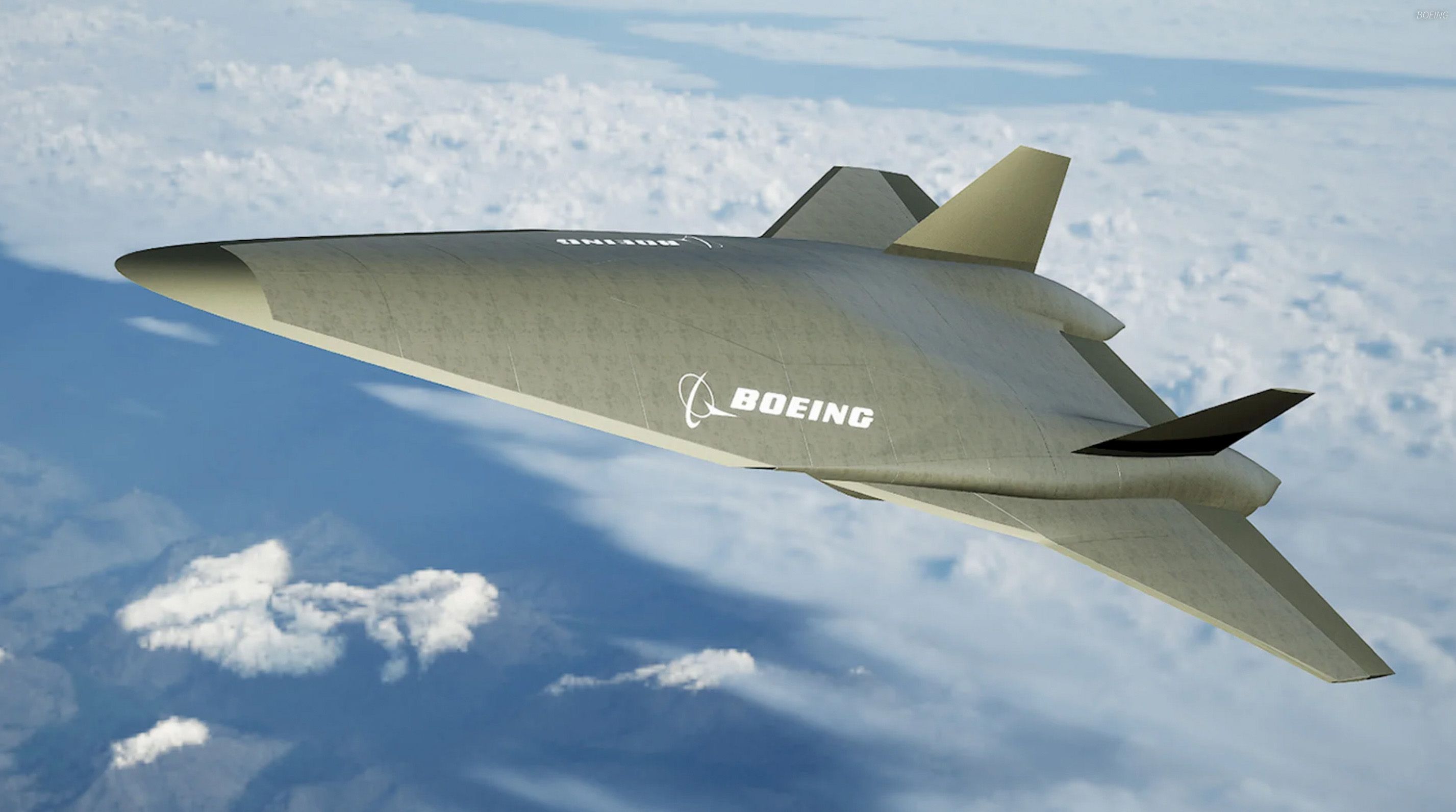 Boeing has provided additional artwork of its latest hypersonic aircraft concept, seen at the top of this story and below, and additional information about the design itself has emerged. The company unveiled a model of this design, which is an evolution of one that was first shown back in 2018, earlier this week, as you can read more about in The War Zone's initial story on this topic.

The model of this hypersonic aircraft design, which Boeing has said could be used for military missions or as a space launch mothership, has been on the show floor all at the AIAA SciTech Forum and Exposition in San Diego, California, which wraps up today. "We wanted to take advantage of the AIAA opportunity to showcase the progress we are making in hypersonics technology," the company has now told The War Zone in a statement in response to a query about why it chose to first display this model now.

Read the full article on www.thedrive.com

Chris Combs, Ph.D., the Dee Howard Endowed Assistant Professor at the UTSA Klesse College of Engineering and Integrated Design, is quoted in this article. All of us at DHEDF are honored to have Dee’s name associated with him. Thank you Chris. 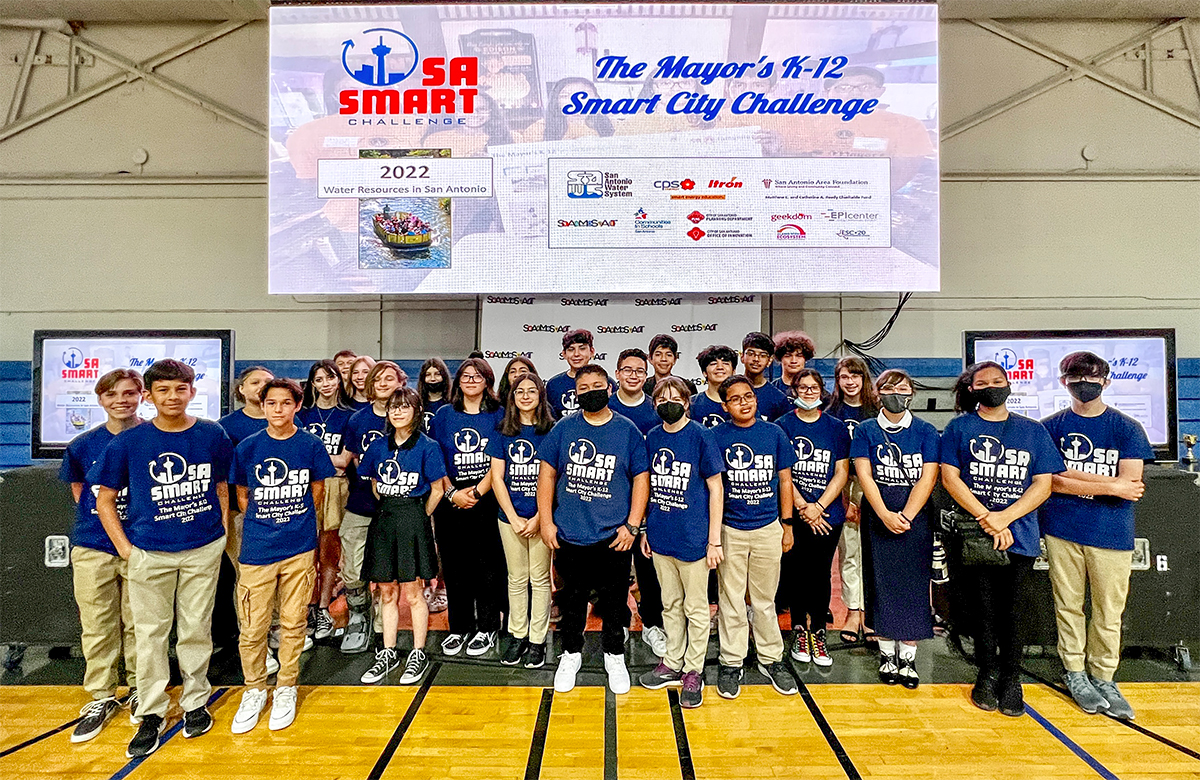