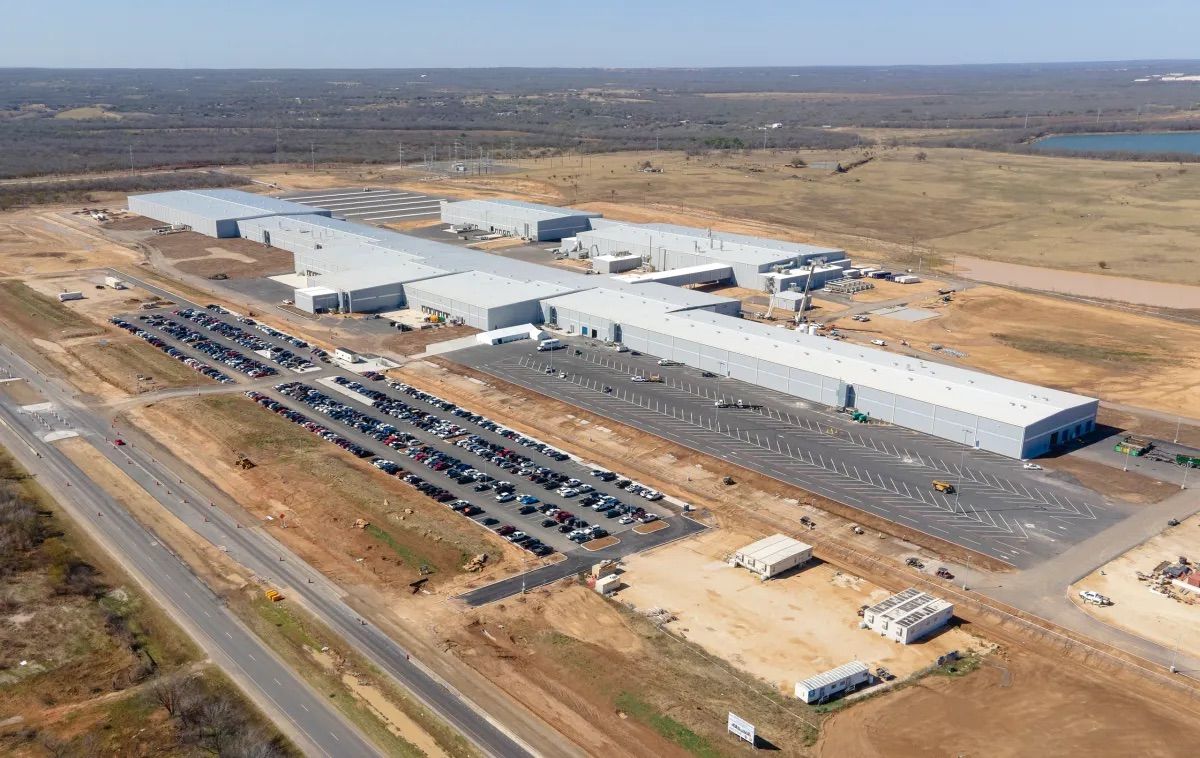 Strengthening San Antonio’s claim as a new hub for automotive manufacturing, Navistar’s long-awaited truck factory will celebrate its grand opening on Wednesday, though production at the site has been underway for months.

The plant is designed to produce 50 trucks a day with a single shift of workers, but the facility is not up to that capacity yet.

And its current workforce is still being trained and testing out new equipment. “We’ve got about 500 new people that I expect to build a truck, and they’ve never built a truck before,” Spencer said.

The first truck — an electric medium-duty model — came off the line in late January.

Spencer said the plant was the brainchild of his boss, Navistar’s head of manufacturing Mark Hernandez, who envisioned a benchmark facility using the latest advances in technology. “It’s pretty exciting to be a part of that,” Spencer said.

Navistar, known for its international line of trucks, was bought by Volkswagen subsidiary the Traton Group last year for $3.7 billion.

“There’s not a big flip-the-switch moment,” said Rod Spencer, director of Navistar’s San Antonio production facility. “Even turning on water or power to a site like this is a fairly complicated process."