March 28, 2022 — Dr. James Burch of Southwest Research Institute has received NASA’s highest honor for nongovernment employees, its Distinguished Public Service Medal. Burch is recognized for his visionary science mission leadership in investigating the interaction of the solar wind with the magnetospheres of Earth and Saturn as well as the environments of comets.

“Under his leadership, new generations of scientists have grown into their prime,” said Barbara Giles, associate chief of the Geospace Physics Laboratory at NASA’s Goddard Space Flight Center. “It is difficult to find a scientist who has contributed more to NASA’s Science Mission Directorate than James Burch. His work has made an enduring impact on NASA’s successes in heliophysics, space weather and planetary science.”

Burch has served NASA as a principal investigator (PI) on numerous missions and research grants. He conceived the concept for NASA’s first medium-class Explorer, the Imager for Magnetopause-to-Aurora Global Exploration (IMAGE) spacecraft. He invented several new observing techniques that allowed IMAGE to observe, for the first time, the global structure of plasmas in the Earth’s magnetosphere, profoundly changing the understanding of how space weather affects daily life on Earth.

Burch also served as PI of NASA’s Ion and Electron Sensor (IES) on the Rosetta mission — the first mission to escort a comet as it orbited the Sun. His instrument observed, again for the first time, how the plasma environment on a comet changes as it approaches the Sun, providing insights into the origin and evolution of our solar system. 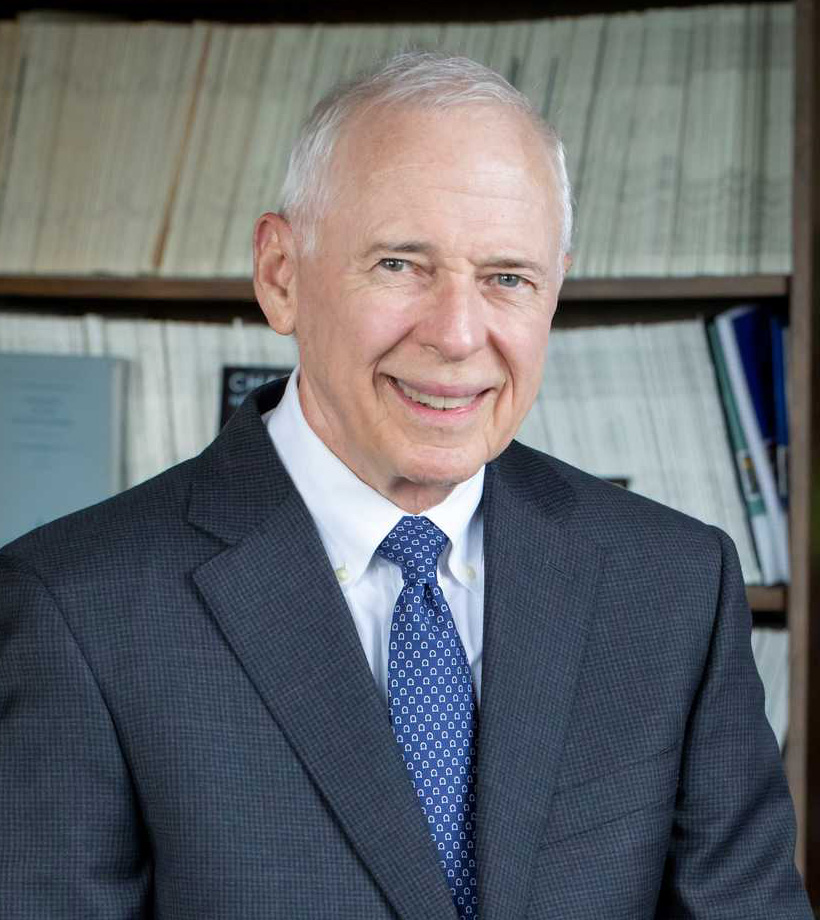